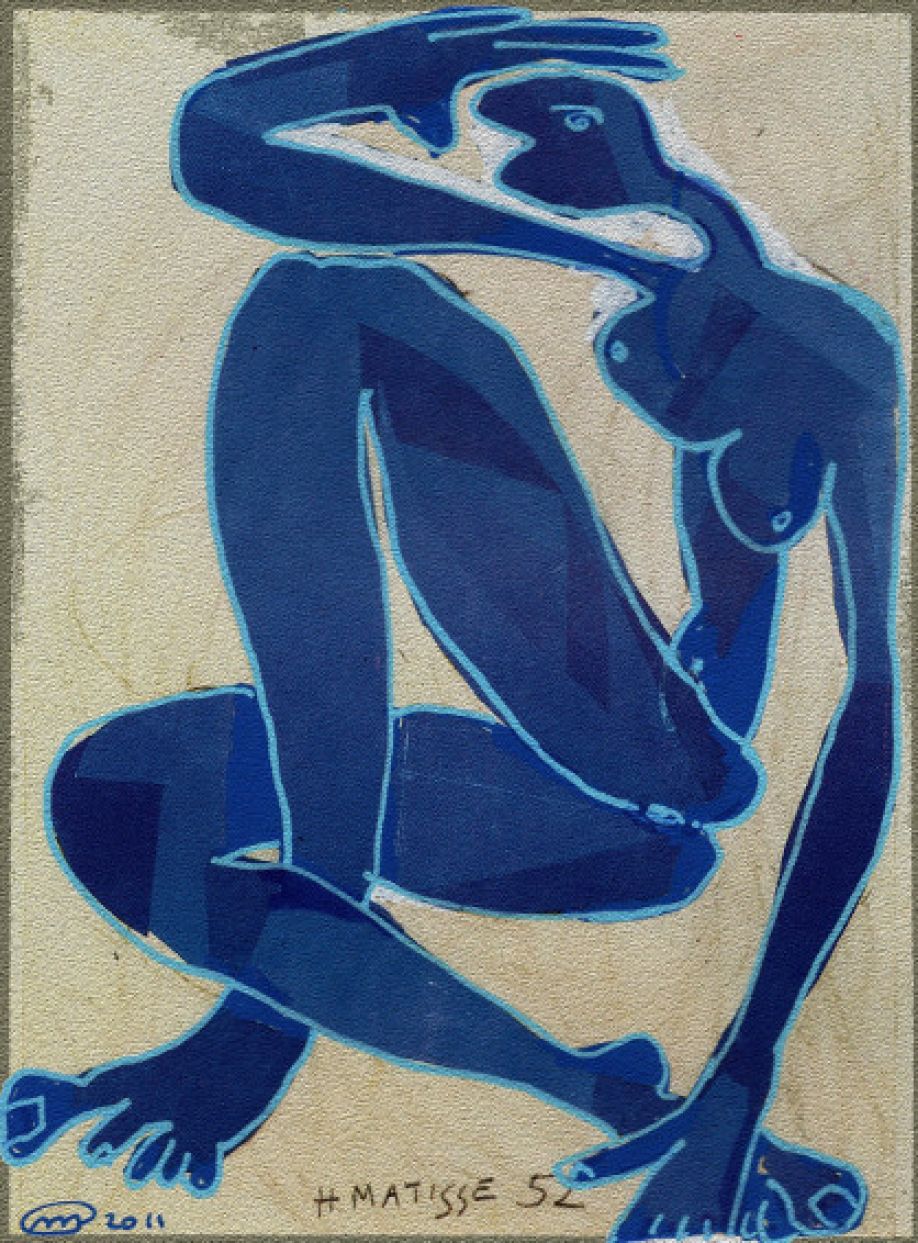 2011-2012 ‘La grande parade’ (1984-1985) ‘Stedelijk Museum Amsterdam’ presented a panoramic view op post-1940 painting. This period was of great influence of the painting today in general and on the art of Pierre Mertens in particular. Starting from the catalogue of this exhibition he made 234 paintings on paper. From these paintings he made wall carpets. He shows a first selection of 50 paintings and carpets at Andante. The exhibition of Pierre Mertens took place at ANDANTE in Merksem Belgium. Read in Dutch or French opening speech by Jan Cambien psychiatrist – psychoanalyst. (in Dutch)